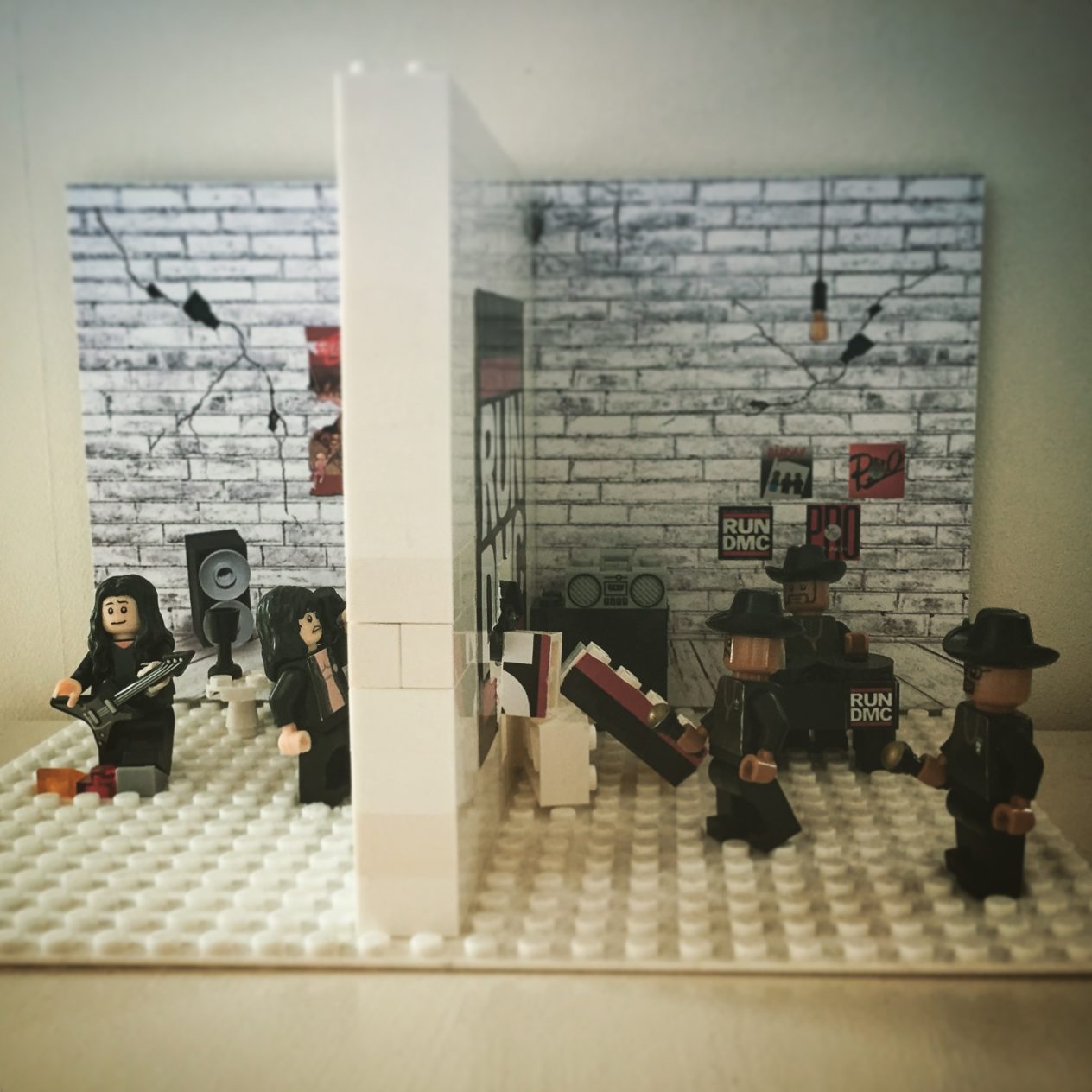 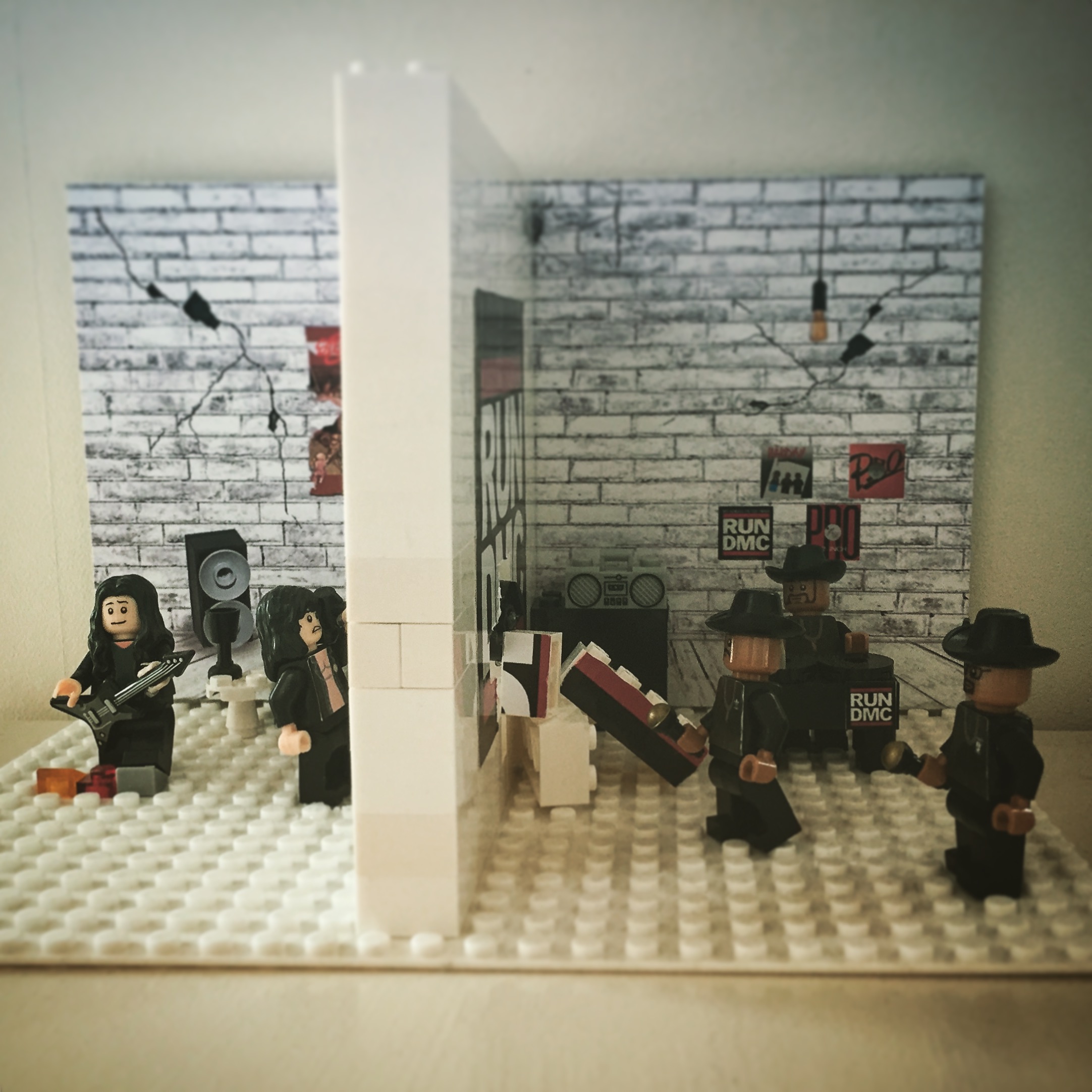 In 1986, the hip hop group Run–D.M.C. performed a cover of “Walk This Way” with Steven Tyler and Joe Perry guesting on vocals and guitars. While working on Raising Hell, Rick Rubin pulled out Toys in the Attic (an album they freestyled over) and explained who Aerosmith were. They had performed with this song before, but only using first few seconds of the song on a loop, not knowing what the full song sounded like, or even hearing the lyrics. While Joseph Simmons and Darryl McDaniels had no idea who Aerosmith were at that time, Rubin suggested remaking the song.
The 1986 version of the song is often credited as helping break hip hop music into mainstream pop music as it was the first hip hop song to hit the top 5 on the Billboard Hot 100, and the remake demonstrated how elements of hip hop music can be part of rock and pop songs.
The landmark collaboration catapulted Run–D.M.C. into mainstream stardom and would influence hip hop music for years to come. The song paved the way for other pop acts to introduce elements of hip hop into their music. It pioneered the trend of rhymed/sung collaborations that is so present on American Radio from the late 1990s and 2000s to the present. The collaboration also introduced a fusion of rock and hip hop, later known as rap rock, to a wide audience for the first time.